Science is a constant process of discovering natural phenomena, studying them and attempting to identify the causes and mechanisms behind these phenomena. As scientists often point out: we do not generally seek proofs in science. Instead we attempt to amass an overwhelming amount of verifiable evidence that support an attempted explanation. We employ models, that … END_OF_DOCUMENT_TOKEN_TO_BE_REPLACED

20:40 Hours EST: Just a short thought today, a departure from my sometimes overly academic tone. I’m sitting at gate 2 in concourse F of Atlanta’s Hartfield airport, I’m travelling from the US back to Montreal and my connecting flight on Delta the self-proclaimed “Atlanta’s Hometown Airline” is connecting through… well….Atlanta. Some people are awed … END_OF_DOCUMENT_TOKEN_TO_BE_REPLACED 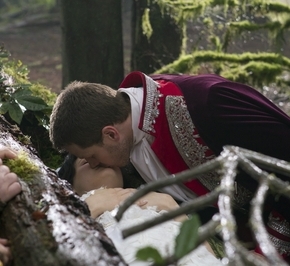 It’s been a while since my last post, I would apologize but the reality is that I am likely to be a repeat offender on this one. The simple truth is that blogging isn’t my day job and my day job has been quite demanding…. Anyway, enough with my non-apology apologies…… Some time ago I … END_OF_DOCUMENT_TOKEN_TO_BE_REPLACED